After Activists, Now Protesting Farmers Detained In Karnataka Ahead Of PM Modi's Visit

A large number of farmers who wanted to stage a demonstration against Prime Minister Narendra Modi protesting the non-implementation of the 'Swaminathan Report' were detained at Bengaluru, Tumakuru and Shivamogga. 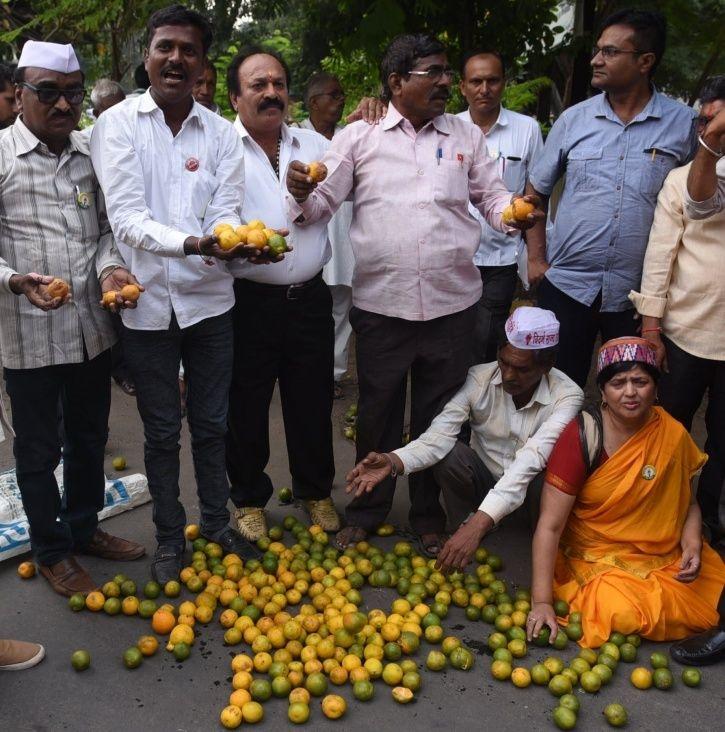 According to police, cited by news agency PTI, the detentions have taken place in certain parts of Tumakuru, near Bengaluru as well as in Shivamogga. As part of his two-day visit to Karnataka, Modi is scheduled to visit Tumakuru on Thursday to pay his obeisance to the departed seer of Siddaganga Math Shivakumara Swamiji and meet the present pontiff Siddalinga Mahaswamiji.

Later, he would address a mega public meeting where he will give away the Krishi Karman awards. In the evening he will reach Bengaluru to visit the DRDO facility to dedicate five DRDO Young Scientists Laboratories to the nation. 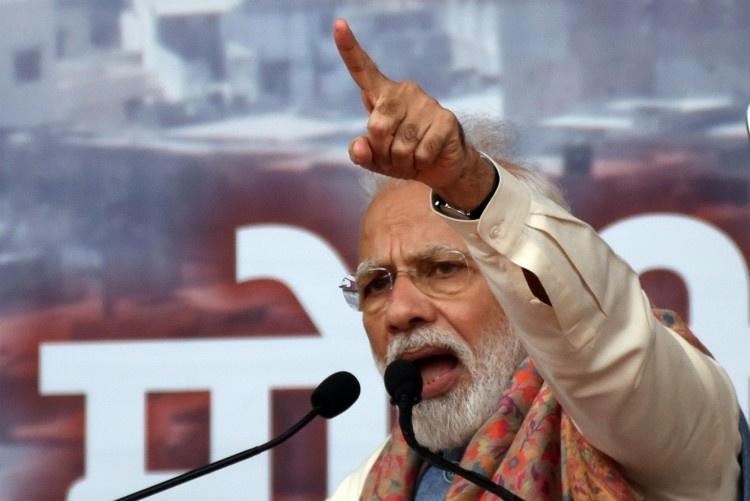 Pressing implementation of the Swaminathan Report, which recommends a holistic national policy, the farmers under the leadership of Kodihalli Chandrashekar had planned to stage a demonstration at Tumakuru.

Before they could leave for Tumakuru, the police detained them. According to Chandrashekar, the farmers have been arrested at Nelamangala, Herohalli near Magadi, Kunigal and Koratagere in Tumakuru district and Shivamogga. Speaking to PTI, Chandrashekar said the BJP has betrayed farmers by not implementing the Swaminathan report.

"The BJP could implement all the agenda such as abrogation of Article 370, paving way for Ram Temple in Ayodhya and various other poll promises but it ignored its promise of implementing the Swaminathan report," the farmer leader said. 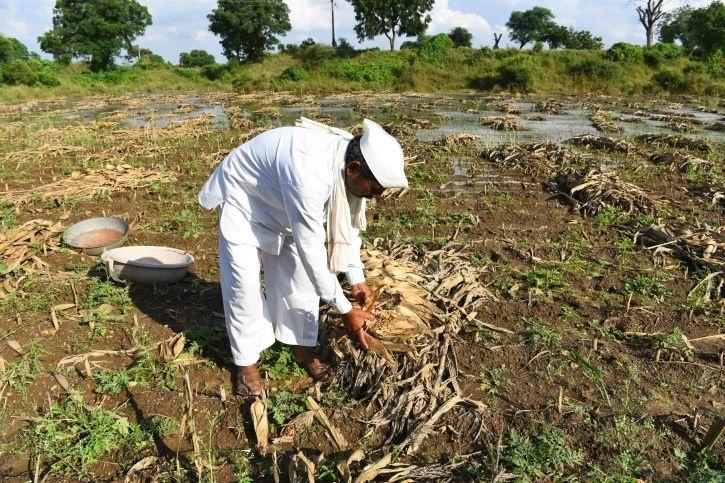 Chandrashekar also said he has been detained at a ground on Magadi Road along with two others while farmers who wanted to take part in the protest have been detained in different parts of the state.

The development comes at a time when scores of demonstrators and protesters have been detained across the country while protesting against the controversial Citizenship (Amendment) Act. Civil right bodies, as well as activists, have called for freedom of expression, stressing that citizens have the right to protest against the government. 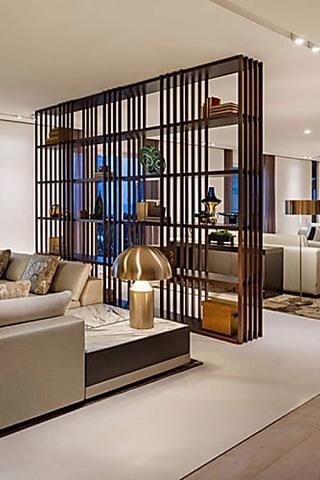 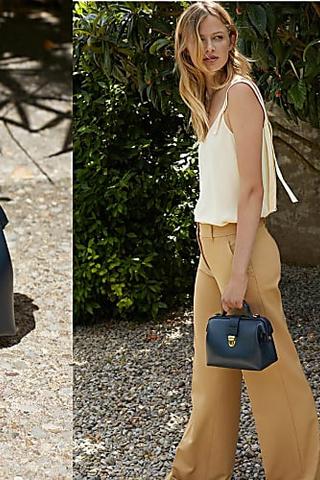 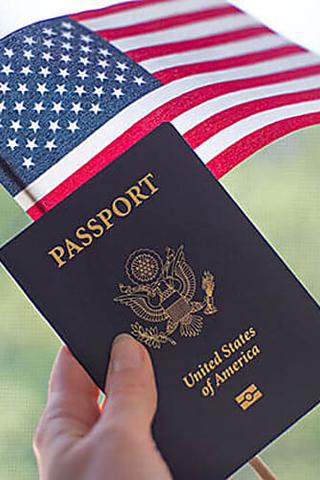 Check if you are eligible to apply for US citizenship. Free Evaluation! 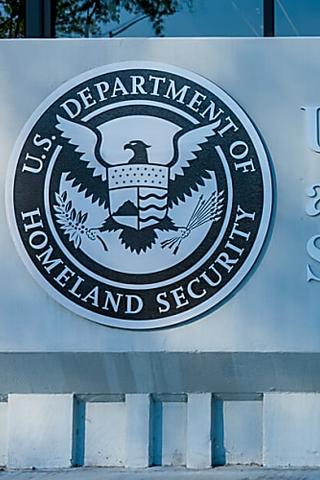 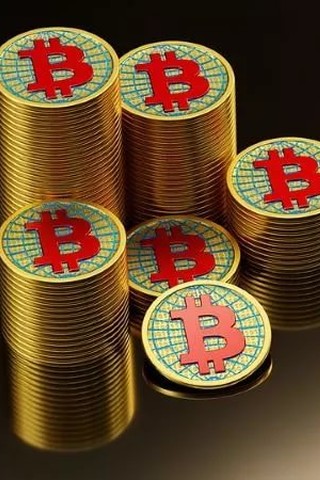 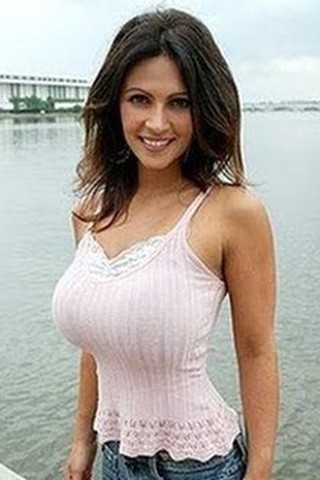 15 Photos That Prove That Everything On Instagram Is A Lie